Xapo Bank is a fully regulated bank based in Gibraltar. By entering our website you acknowledge that you have read our Legal Notice and approached us entirely out of your own initiative.

Thank you! Your submission has been received!
Oops! Something went wrong while submitting the form.
Reject all
Allow all
Save preferences
Go back
Savings

Can digital money change the world? This visionary thinks so. 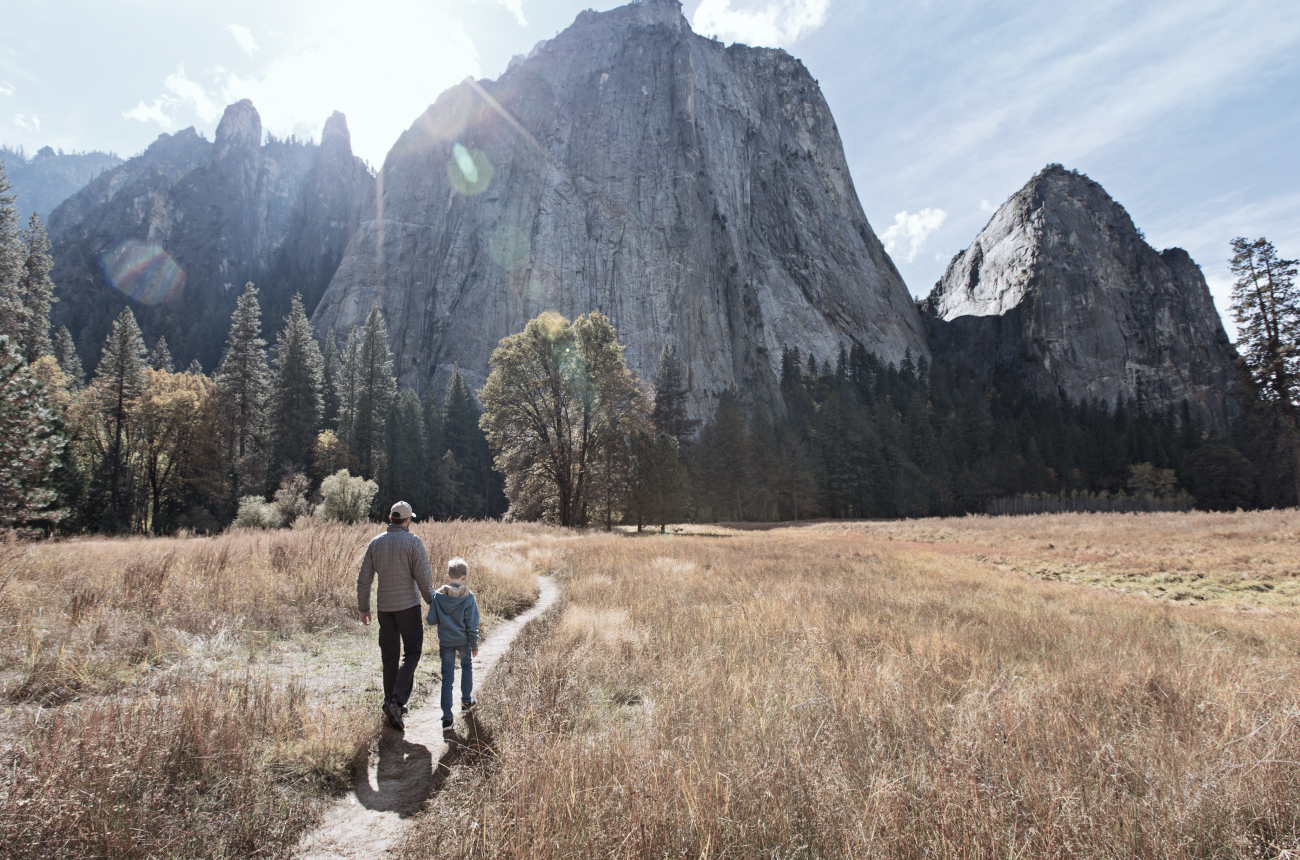 The life savings of a hardworking everyday couple with young children. Wiped out three times in one lifetime. Once due to currency devaluation, then hyperinflation and eventually the confiscation of citizen’s bank deposits by the government. This is not a melodrama, but a recollection of true events and what growing up in Argentina was like for Wences Casares, visionary technology entrepreneur and founder of Xapo.

According to Wences, his memories from those events are not financial or even economic. Rather, they are emotional - the feeling of fear, helplessness and hopelessness, due to a monetary system that caused those who had the least to suffer the most. Whereas rich Argentians were able to protect their wealth by having part of their wealth in private banks abroad, the vast majority did not have that opportunity.

Given his experiences growing up, it’s probably no surprise to see how passionate Wences is about Bitcoin. To him, Bitcoin is the ultimate store of value, as it is so hard to censor. He believes that in the same way the internet democratized information, Bitcoin will be the biggest influence in democratizing money when it becomes mainstream.

One of the biggest issues that plagues traditional financial systems is the actions of irresponsible governments. This is especially seen in emerging markets, where citizens deal on a daily basis with the economic consequences of bad and irresponsible government policies. High inflation, currency devaluation and economic instability are a near constant reality in these countries. This is where decentralized financial systems and digital money can make a difference.

To Wences, Bitcoin will be the best way for people to protect their life savings.

Wences envisions a world in which billions of people on earth will use digital money every day. He also believes that when Bitcoin succeeds, all of the world’s currencies will be convertible into this standard of value that cannot be devalued or confiscated.

This is what inspired him to set up Xapo.

Xapo’s vision is to provide the best way for members to protect and grow their savings. To give them easy access to Bitcoin, the most stable crypto currency, and other crypto innovations. To make it possible for them to transact in an increasingly global and international world.

To deliver a world of unprecedented economic freedom, where no one has to go through what Wences and his family did when his parents lost their life savings three times in one lifetime.

3 things to look for in an offshore bank

An offshore bank account is one that you open and operate in a country outside your country of residence. With an offshore account, you can make and receive international payments, save and invest in several currencies, and sometime even manage your finances across multiple countries and regions.

Not All Regulated VASPs are created equal: FTX and the lessons learned

Most people understand that a large percentage of the world’s access to the virtual assets space are through regulated VASPs. But what does that mean and what does it mean to be ‘regulated’? One of the core objectives of regulation, and of running a regulated business should be to protect and benefit people and to create secure economic environments for businesses to flourish.

Why does crypto hold so much appeal in emerging markets?

In the last few years, adoption of cryptocurrency has continued to grow in emerging markets. The 2022 Global Crypto Adoption Index released by blockchain analysis firm Chainalysis showed the Top 20 countries that had the most people put the biggest share of their money into cryptocurrency.

Join the Bank of the Future